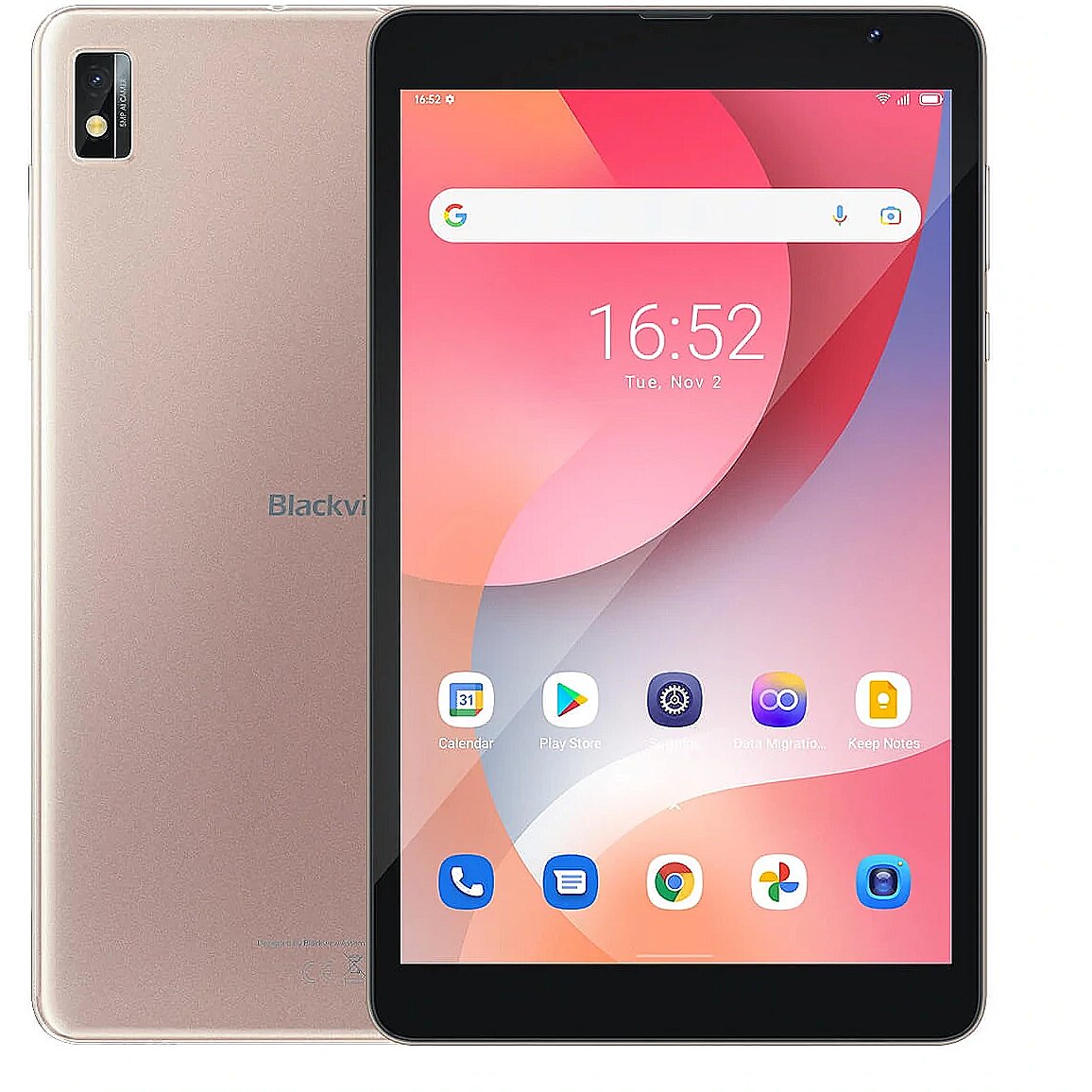 Picture may differ from actual product, there can be accessories and parts not supplied with the actual product.
Interest-free loan in cooperation with Aizdevums.lv. Loan maturity 3 months, amount up to 4500 €, down payment of 0%, GPL 0%.
ID: 806206 Product code: TAB6GOLD
Can be ordered 12 units Availability: 14 days after order approval
Warranty: 2 years
Delivery options More about shipping