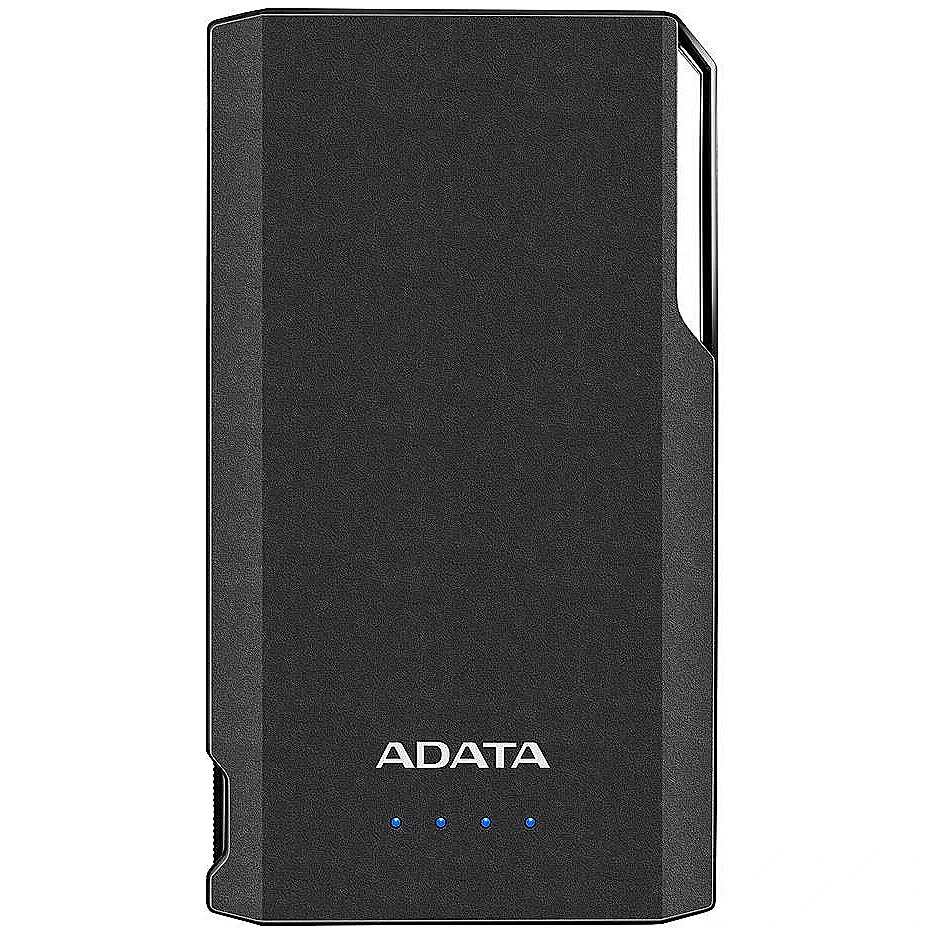 Picture may differ from actual product, there can be accessories and parts not supplied with the actual product.
ID: 339260 Product code: AS10000-USBA-CBK
Goods are not available at the moment We do not accept orders for the delivery of this product. We do not have information as to when this product will be available. Our suppliers currently do not provide information about possible delivery times of the product and the possible price when it is on sale again.

Warranty: 2 years (Warranty for business entities 1 year)
Main product parameters All parameters
Similar Products
All parameters
Color : Melna
Ietilpība, mAh : 10 000
Izeju skaits : 2
Maks. izejas strāva, A : 2.1
Svars, g : 220
More detailed specification
Category - Telefoni, Viedpulksteņi :: Enerģijas krātuves | Power banks
Code - AS10000-USBA-CBK
Desc - Apjoms: 10000 mAH, Krāsa: Melna, Indikators: Ir, Garantija: 2 gadi
Description - ADATA S10000 Power Bank 10000mAh Black
EAN - 4713218469861
EANCode - 4713218469861
Height - 30.000000000
LargeDescHTML - Packing 10000mAh of power and sporting a thin 14.8mm form factor, the S10000 won't let or weight you down. Built with lithium polymer batteries, it offers a high conversion rate for better efficiency. Plus dual-USB ports with a total output of up to 2.1A, the S10000 can simultaneously charge two mobile devices.Thin and Light, Carry and GoAt 14.8mm thin the S10000 is as slim as a smartphone. Weighing a mere 195 grams, it's also lightweight too. That means a power bank that you can easily carry in a bag or back pocket.Charge Two Devices at OnceThe S10000 features a dual-USB port design with a total output of up to 2.1A, allowing you to juice up two devices simultaneously, saving you time better spent elsewhere.High-Quality Components for Peace of MindWith high-quality lithium polymer batteries, fire-resistant outer casing, and multiple forms of circuit protection, the S10000 offers stable performance, lasts longer, and ensures safety.Multiple Forms of Circuit ProtectionSafety is always the paramount concern for electronic devices, and the S10000 is no exception. Safe operations are guaranteed thanks to the device's protective measures against over-charge, over-discharge, over-heating, short-circuit, and over-voltage in input and output.Made to Hang Out AnywhereA beautiful, yet simple mount that's built into the S10000 is super handy for hanging the unit on your bag, or anything for that matter, for easy carrying and storage.