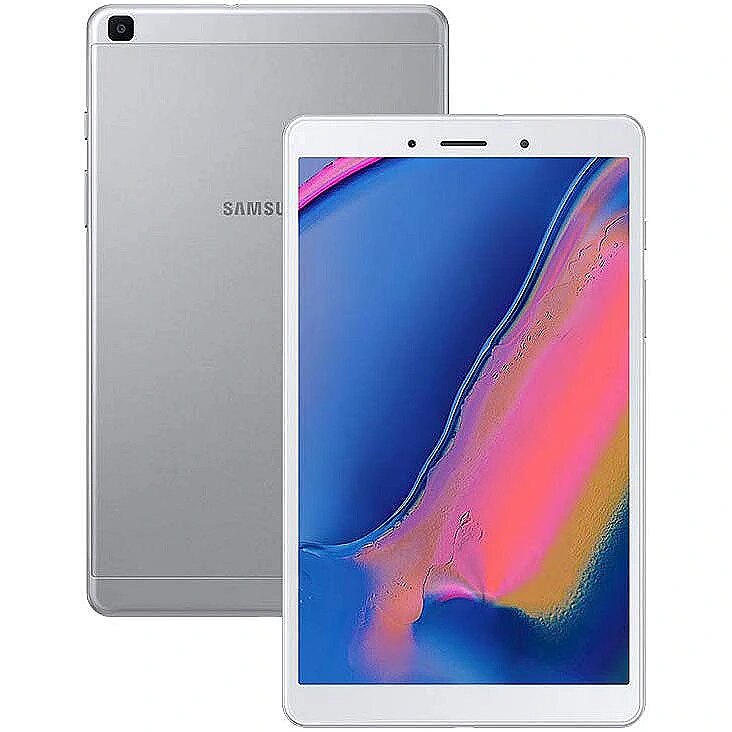 Picture may differ from actual product, there can be accessories and parts not supplied with the actual product.
ID: 376878 Product code: SM-T290 SILVER
Goods are not available at the moment We do not accept orders for the delivery of this product. We do not have information as to when this product will be available. Our suppliers currently do not provide information about possible delivery times of the product and the possible price when it is on sale again.

USB connection 1
The USB connection slot permits the data copying from the desktop or portable computer "directly" to the built-in memory card of the tablet computer. Often this connection slot serves also for charging the device, similar to smartphones, with the use of the universal USB charger.
HDMI port Nav